The Bradford Factor is everywhere in HR systems. It may even be in your company absence management processes and appraisals. It is a well-known concept that has been developed from heavy research. But is it all good, all of the time?

To prevent discrimination, you should define thresholds for the Bradford factor score. This way employees know when absence levels become unacceptable. However, we’ll look at some examples where having fixed Bradford factor bands may not work.

The simple starter case. How do you calculate what a single absence is when employees work irregular shifts? An employee is scheduled to work Friday to Sunday, Wednesday, and Friday to Sunday again. They call in ill Sunday and inform that they are not likely to be in on Wednesday. They call in ill for Friday as well but are back at work on Saturday. Is that one continuous absence? Two? Three? All of these could be true. You could treat all individual shifts as an individual absence, but this would result in a higher-than-normal Bradford factor score. In this case, you should set the “unacceptable band” higher, but be sure to work out what is reasonable for your company and shift patterns. Most commonly documented Bradford factor bands which tend to be targeted at “Monday to Friday, 9-5” working patterns.

This is really any ongoing situation that would cause an employee to have multiple and irregular days off. Maybe a known issue flares up to cause an employee to have a day or two off sick. Or an ongoing illness is being monitored and treated. The employee has little control over appointments for treatment or tests which means they have multiple days off sick. The most common way to cope with this is to not include these absences in the Bradford factor calculation in some way, maybe using a special absence type in the HR system with an option to exclude the record.

On the surface it may not be too hard to use the Bradford factor for flexi-time working; you simply apply the calculation to any sickness as before. However, it may be more difficult to distinguish between illness and just working different hours. That aside, when a person has the ability to work around sickness with flexible hours and others do not in the same company, then it becomes harder to apply the Bradford factor fairly across the whole company. To work around this you may consider having a different Bradford factor band which is lower for people who have flexible working arrangements, as they are able to work around their sickness.

The Bradford factor is based on the fact that shorter, separate periods of absence cause more disruption to the company than one longer period. For example, being absent 5 separate times in a month is more disruptive than being away for 5 consecutive days. However there may be situations where it is easier for the company to cover short term absence, but not long periods. One example is a project with a milestone date in 3 weeks. Several people can pick up any urgent work being missed when someone is absent for a day, but not if they are away for longer periods. Colleagues will probably be unable to cover for an absence of four consecutive days, which will probably be more like a week as the first day back will more than likely be catching up. This could easily put the project behind schedule.

As with any formula, it’s important to realise there are limitations. The Bradford factor can be a useful tool to find employees with potentially disruptive absence patterns, but before you use it as a measure within your company, you should ensure that it works with your working practices. 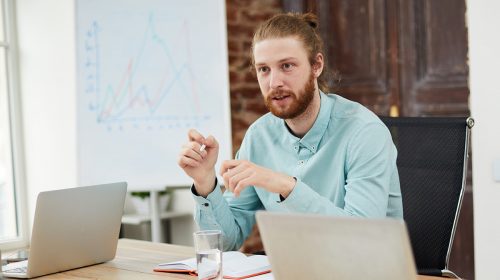 What Does a Good HR Officer Cost? 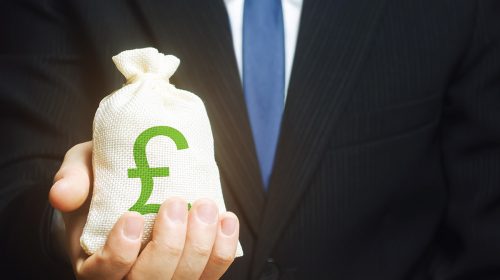 What is Statutory Sick Pay? 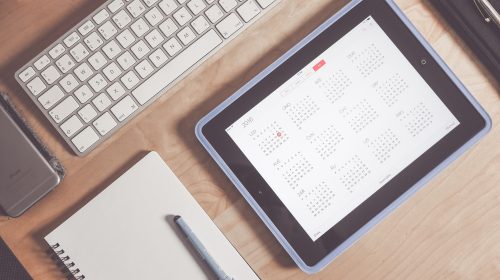 What is Absence Management Software?